Okopod Tripod – Take a picture of yourself
with the bluetooth shutter

Okopod Tripod – Take a picture of yourself with the bluetooth shutter

Flexible mobile phone holder that you can take with you everywhere and take a picture of yourself via the Bluetooth shutter. We produce the original product, we have created a logo, packaging, website, photos.

Considering that the flexible mobile phone holder is mainly intended for younger population, the aim was to create a simple and striking name and create a logo that would associate with the product itself. It is true, the octopus is associated with eight legs, however, since the product has the function of an octopus, we did not call our product Oktopus, but Oktopod – it sounded more striking to us.

We have been in dilemma for a long time of whether to add a tripod, just because Oktopod associates it with eight legs and a tripod with three legs, however, people already know what a tripod is for, so in this case we decided on an Oktopod Tripod. Oktopod – octopus association, Tripod – rack association. 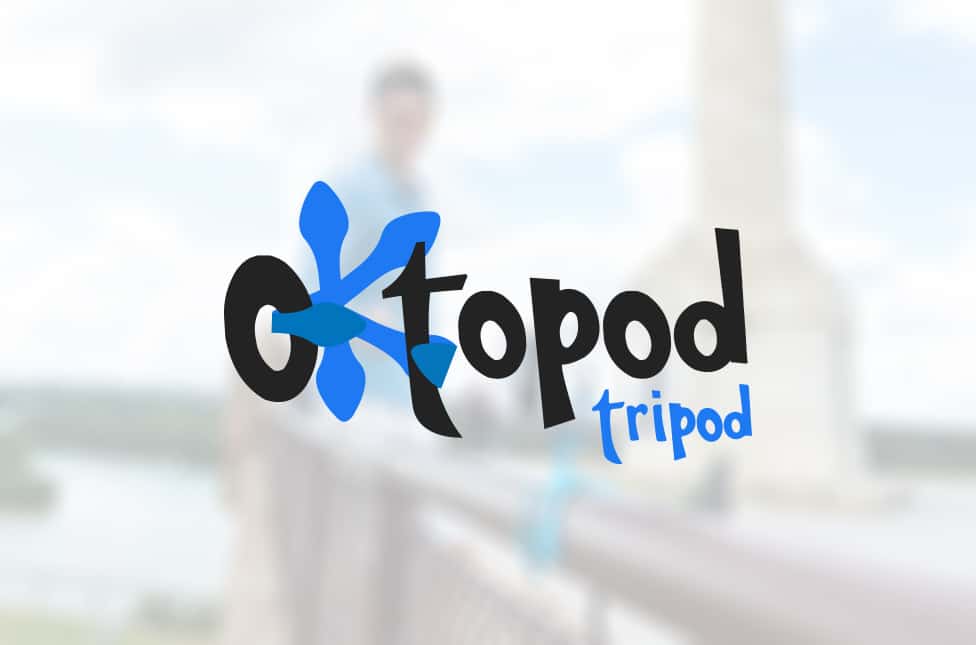 The Oktopod tripod is a unique flexible rack that allows you to take photos or videos with your mobile phone or GoPro camera, using a bluetooth trigger – anytime, anywhere.

The Oktopod tripod is completely harmless and is suitable for all ages, especially for those who take photos or videos every day, either as hobbie or for work. If you are one of those who is disgusted with the use of the selfie stick, which limits the angle of the shooting and can be tricky to carry – the Oktopod tripod is the perfect solution.

The feature of this product is that it can be transformed as we wish or hooked up wherever possible.

Professional photos are essential when launching a completely unknown product on the market. It was not only important to take photos of the product, but to capture as many striking models as possible, in beautiful and popular locations and environments, where every day application of the product is clearly evident. In addition to the quality of promotional material, quantity is also important to ensure a marketing campaign of at least two, three months.

We would like to thank everyone who has given us their ambience for the purpose of shooting or recording our product, which are:
Brewery, Ambar, Shake ‘n’ Shake, Gym Bre, Zlatko Đorđevic, Dolce by Tintolino, Studio Prestige, Stadion Shoping Centar, Milky.

Video material is a must in presenting new products, so in addition to promotional videos, we have also created videos about the transformations themselves, to bring users closer to all product features.

When it comes to a product website, where the focus is on online sales, the goal is to create a website as simple as possible so that within just a few seconds users already know what the product is, its purpose, what its price is and in what colors can be ordered. In addition, a simple contact form for ordering was created, as we wanted to avoid standard web shops, which required registration or a few steps to purchase.

Everything is simple, you enter your information and order it with one click. 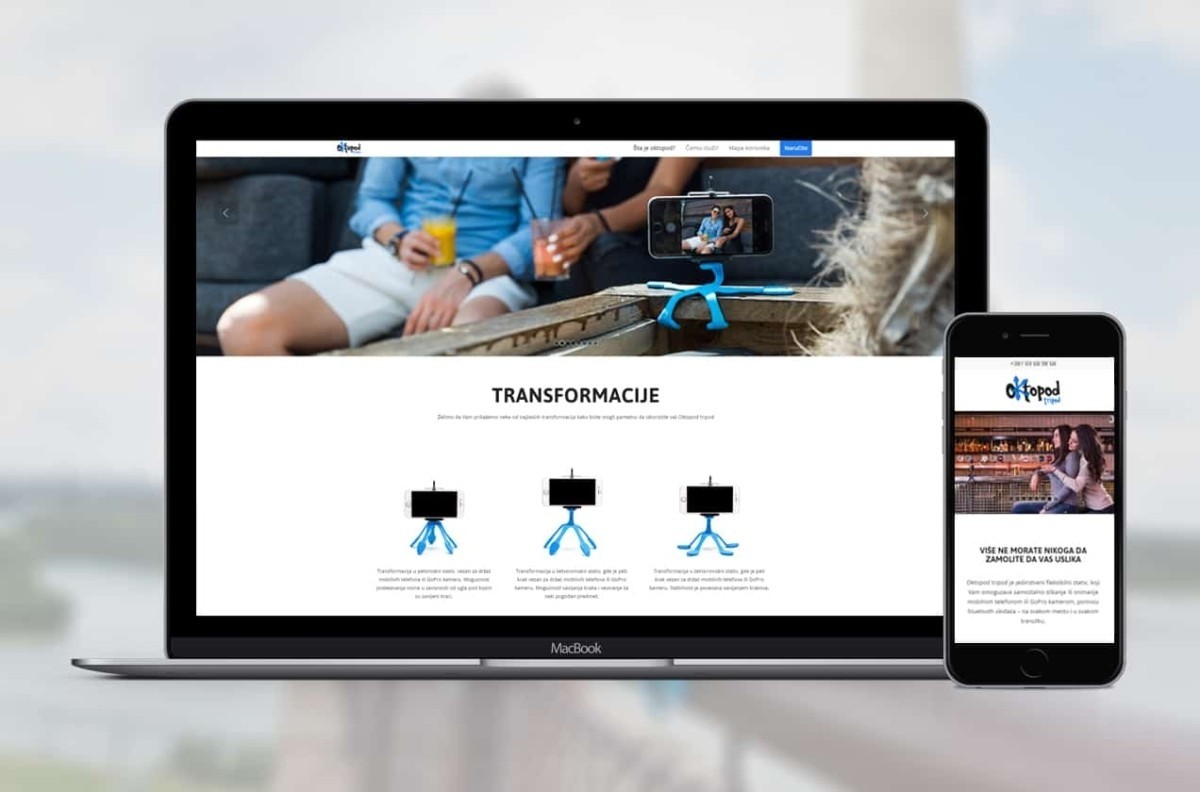 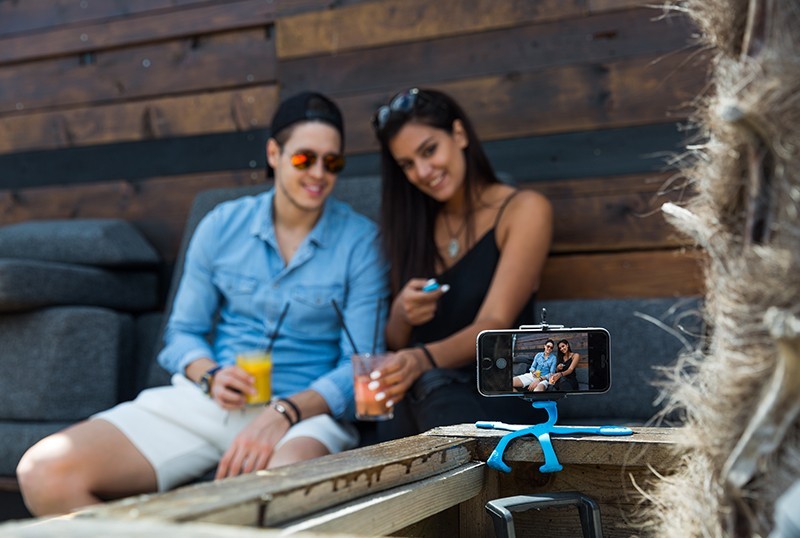 13. September 2020.
Flexible mobile phone holder that you can take with you everywhere and take a picture of yourself via the Bluetooth shutter. We produce the original product, we have created a logo, packaging, website, photos.
END_OF_DOCUMENT_TOKEN_TO_BE_REPLACED
https://www.kha-concepts.com/wp-content/uploads/2020/08/Oktopod-Tripod.jpg 538 800 Dusan https://www.kha-concepts.com/wp-content/uploads/2021/03/Kha-Concepts-logo-crni.svg Dusan2020-09-13 15:49:112021-12-15 16:36:34Okopod Tripod – Take a picture of yourself with the bluetooth shutter 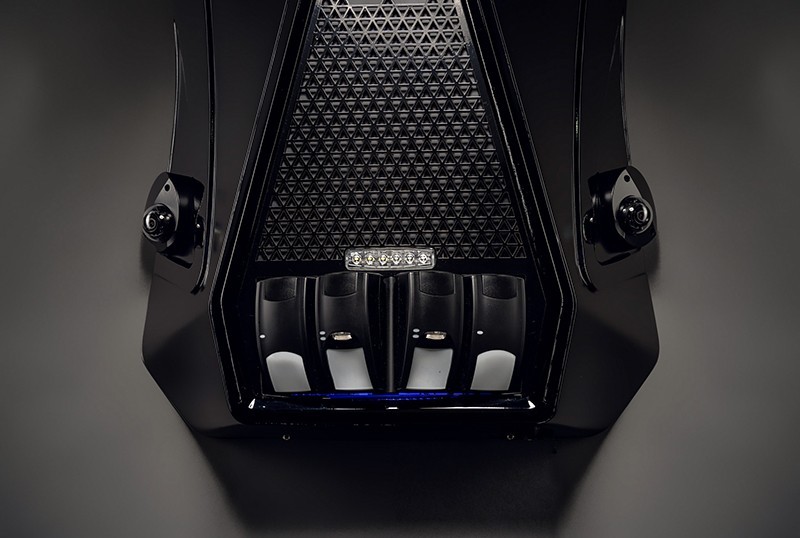 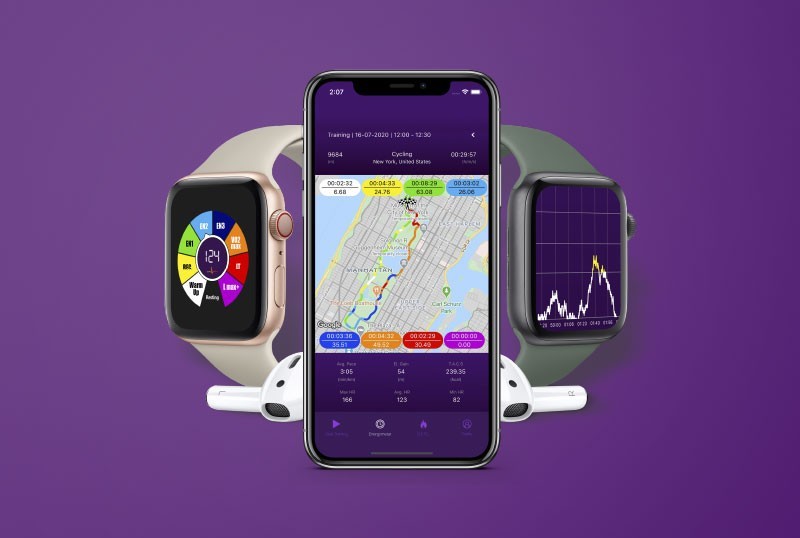 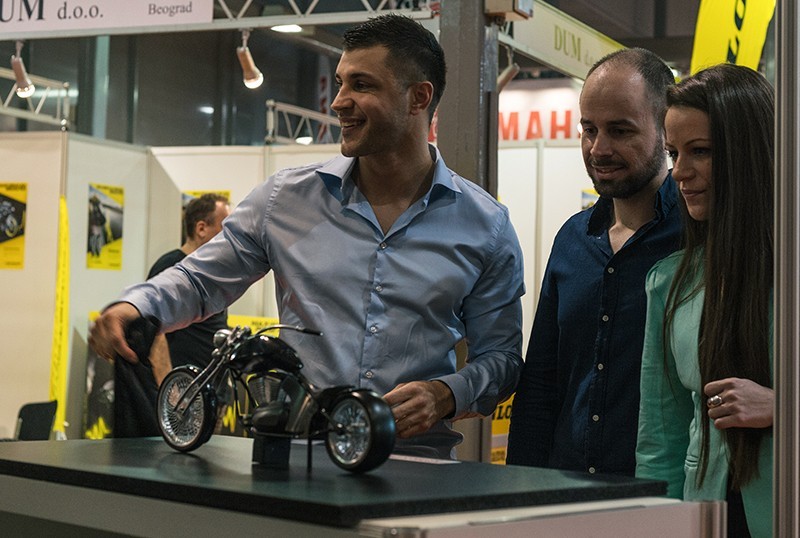